Dancing with the Stars in Tallahassee! 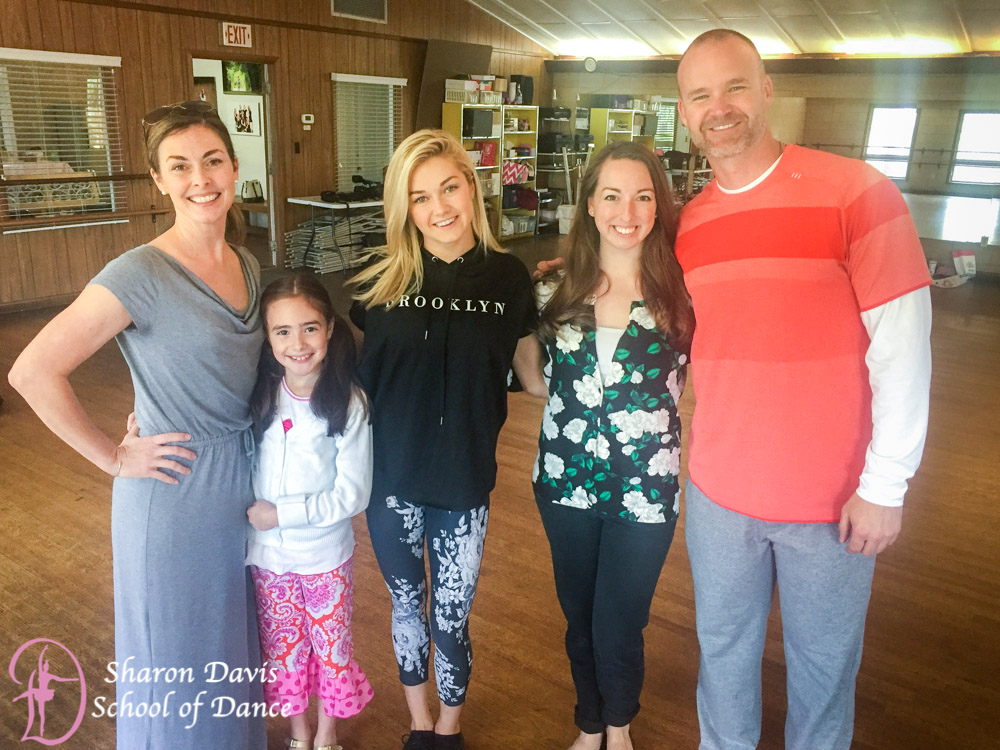 The Sharon Davis School of Dance family is honored to have hosted Tallahasseean David Ross and his professional dance partner, Lindsay Arnold, as they prepared for the upcoming 24th season of “Dancing with the Stars.” David and Lindsay, known as team Lady and the Gramp, were filmed in our studio over the course of a week as they rehearsed their dance moves.

David, playfully referred to as “Grandpa Rossy” by his former MLB teammates, recently won his second World Series, this time as a catcher for the Chicago Cubs. He is the first baseball player to compete on the show.

A veteran of “Dancing with the Stars,” Lindsay finished in 3rd place on the show with her partner, former NFL player Calvin Johnson Jr., during the 23rd season.

Best of luck to this fun and energetic duo!