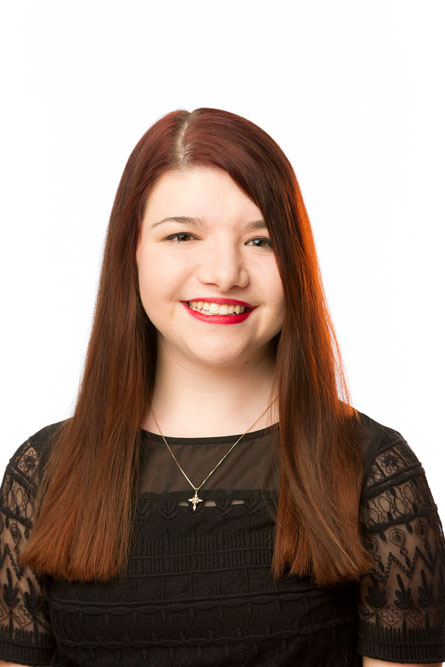 Heather George began dancing at the age of three. After moving to Tallahassee at the age of six, she began her life at Sharon Davis School of Dance. When she was 10, she joined the Tallahassee Ballet Company where she remained for eight years. While dancing there, Ms. Heather was thrilled to dance in many ballets, including: The Nutcracker, Alice in Wonderland, Cinderella, and Rapunzel. Ms. Heather learned from several different teachers while in the Company, but her heart would never let her leave Sharon Davis School of Dance, there is truly something amazing about this place. During her young years as a dancer Ms. Heather went to summer dance intensives to further her training; she went to a contemporary based intensive in Minnesota, as well as Atlanta Ballet’s summer intensive, and Florida State University’s Dance Intensive.

Ms. Heather became very involved in volunteering at Sharon Davis School of Dance in 2014. Her love of dance led to her passion for teaching. She has helped with classes ranging from Kinder Kapers to high school contemporary. She has also been a substitute for many classes as well. Ms. Heather loves the time she has with each student and strives for each student to be their best.

Ms. Heather is studying to get her degree in education and she is taking classes in early child development. She is excited to be officially joining the Sharon Davis School of Dance family.